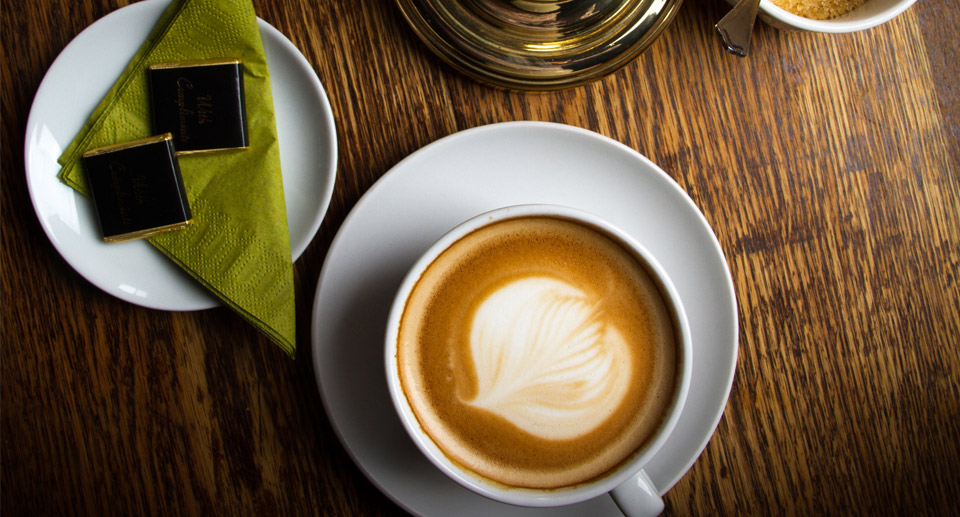 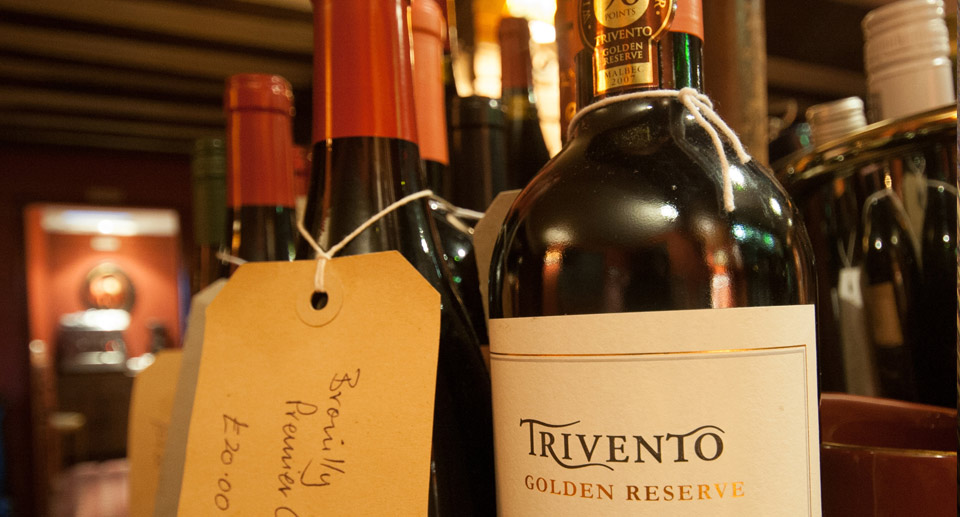 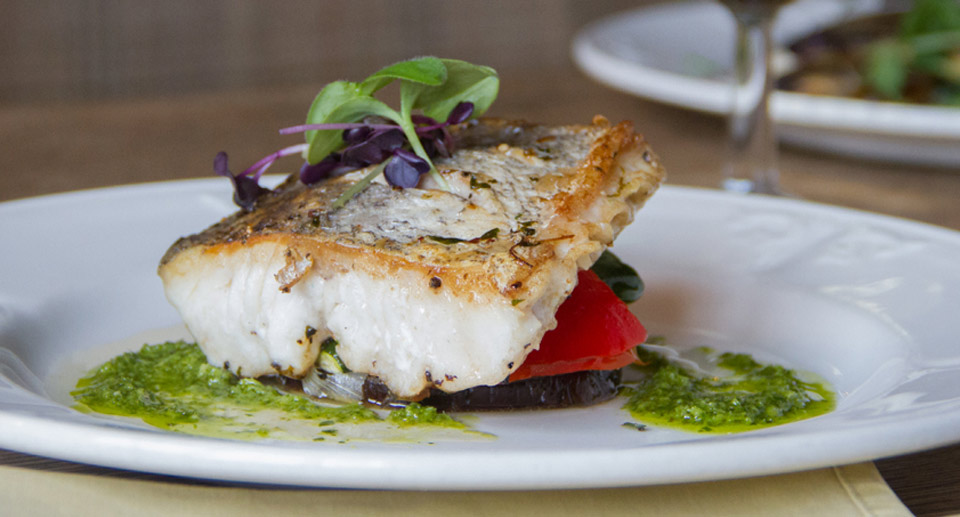 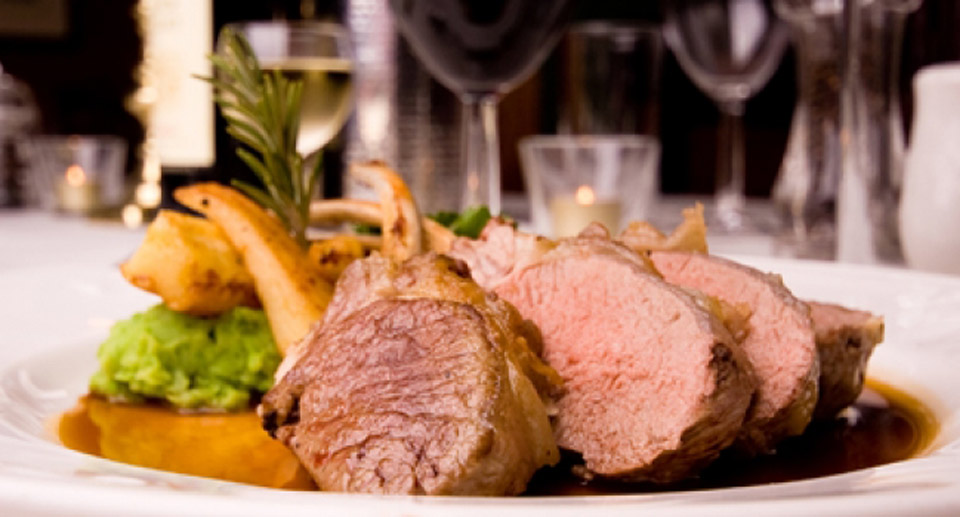 Head Chef
Emilie Bull
Emilie studied Hospitality and Catering at Tresham College and completed her Level 3 course at the Nevill Arms, Medbourne. She became Café Manager and held this job for three years before being promoted to Head Chef in October 2015 - a position she held until early 2019. She sees her cooking as primarily traditional, with the occasional eclectic modern dish added for variety.

Second Chef
Gina Plimmer Gina gained most of her experience to date at the Yummy Pub Company, working at a number of their outlets, including several in London and Surrey. She cooks in a traditional way with the emphasis on flavour and presentation. 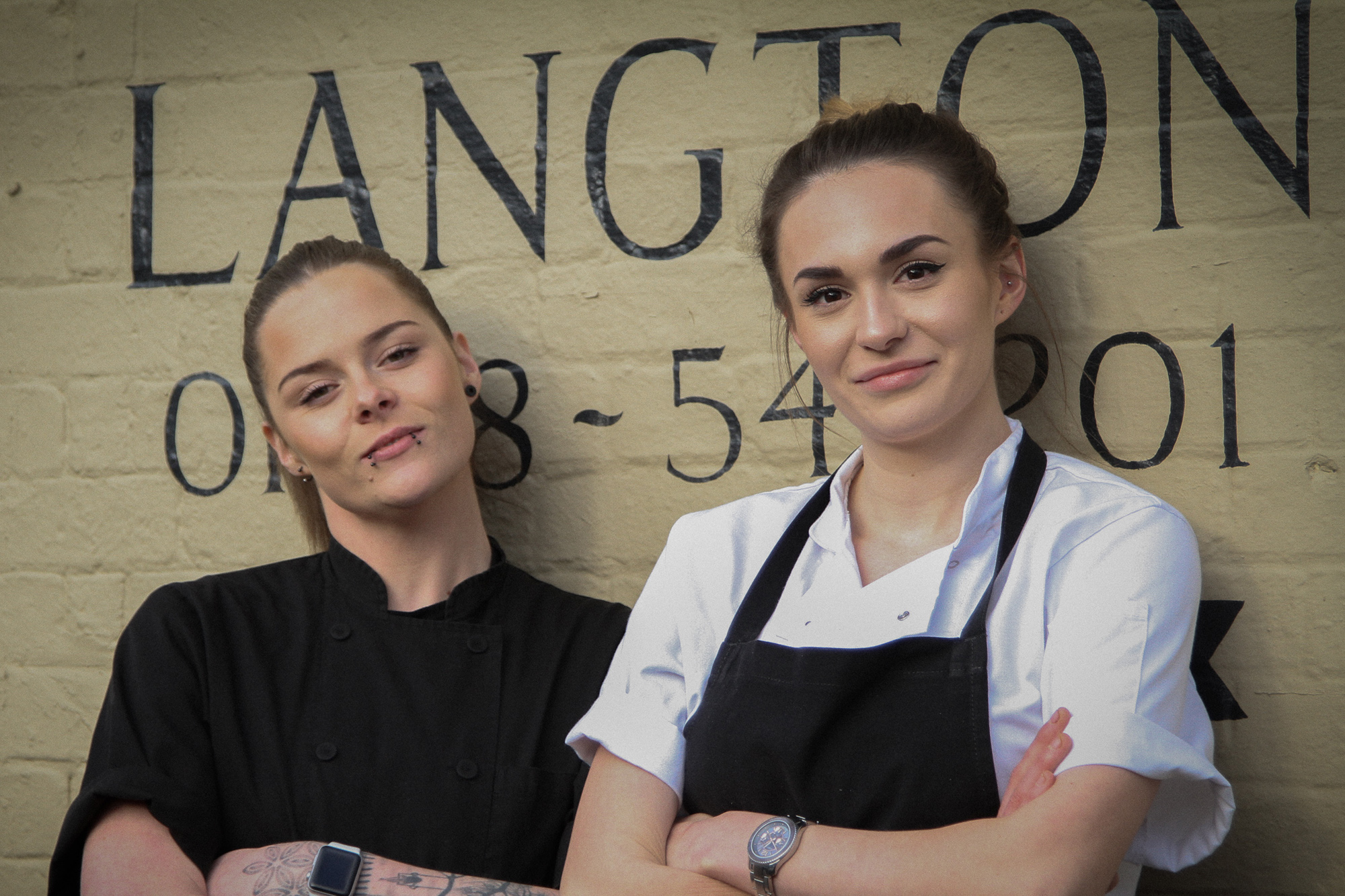